SelvesTalking Podcast · Why A Podcast?

It’s been a little over three years now since I have recorded, let alone released an episode of SelvesTalking.

With the community it gathered asking for its return, I, the progenitor, hesitated to do so.

Even now, I have a small list of new people I would love to sit and pry open their brains with a microphone, not to mention some of the past guests who haven’t stopped doing cool shit.

To be honest I don’t even know what is stopping me.

Perhaps it’ll be good to start at the beginning. 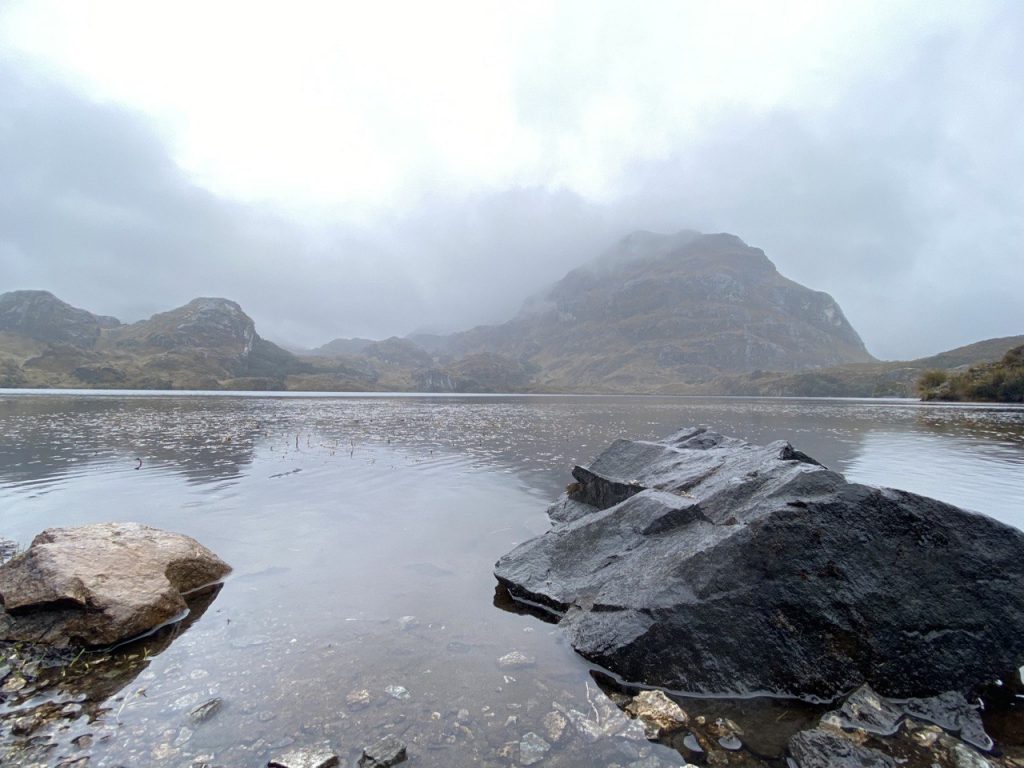 Why did I even start a podcast?

So let’s go back, back to 2015 when the idea of making such a thing crossed my mind. At first there was no interview component. It was more of a solo endeavor. Where I would produce these audio experiences to convey certain things. Ranging from psychedelic experiences to dreams and others.

These ideas haunt me to this day.

SelvesTalking I thought would serve as the gateway drug to the aforementioned podcast. Funny now looking back at it.

No, of course this wasn’t the sole reason for me to bring it into existence.

SelvesTalking would serve that purpose but it was also an endeavor to familiarize myself with the city I have inhabited since birth.

Made a stranger to it. 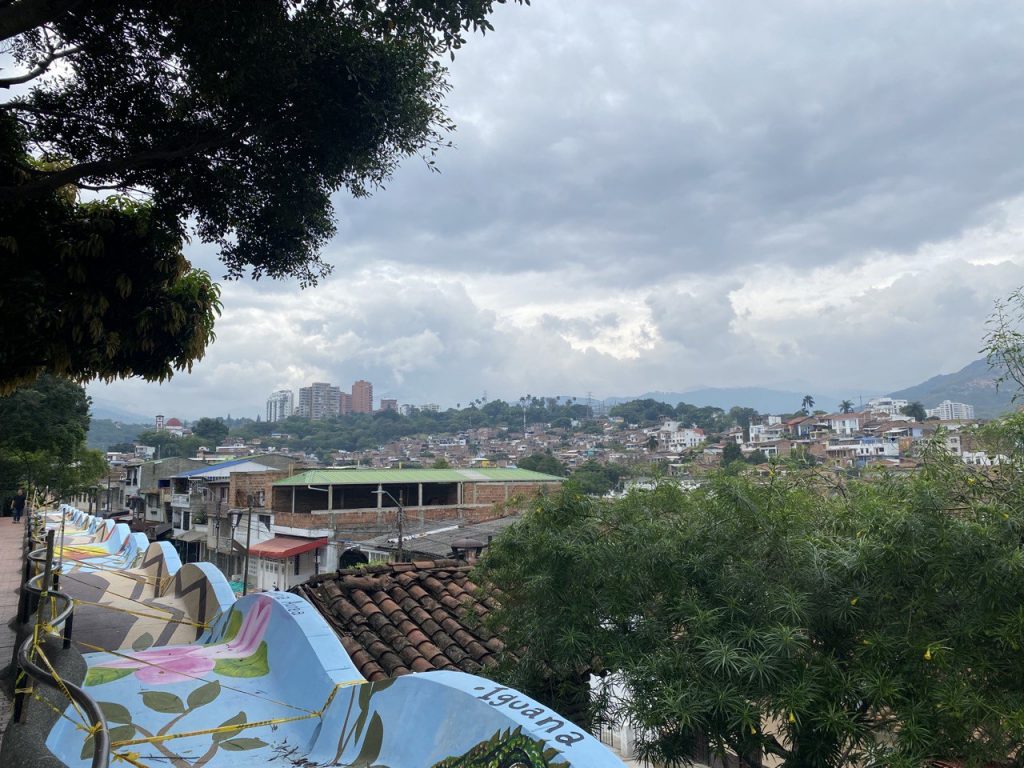 I was curious. Who are my fellow citizens and what are they up to?

This was fueled by multiple points.

One. Putting a microphone in front of people is a great way to get them to talk. In depth. It was a pass to ask any question I could think of. Something the nosy part of me really liked.

Two. Revolution. The simple act of getting to know thy neighbor felt (and still feels) like an act of rebellion against the status quo that I could easily enact. Personally I liked it because it was an act of building something. Of taking energy and redirecting it to somewhere else.

For context when SelvesTalking really started to take shape in my mind I felt that the world as we knew it was falling apart. It was unsustainable. I thought in response, I’ll build an escape ship.

At the time I believed the solution was for Tucson to detach from the nation. For the whole city’s attention to turn into itself. Sparking a level of collaboration not seen since the building of ancient monoliths.

I mean, how fun would that be?

In essence, it was a craving for community, a self-reliant one with no need for outside sources.

But the thing was/is I didn’t even really know the structure of this community. Which points me back to the beginning of this diatribe (LOL).

To get to know the neighbor.

This leads to the last reason.

Three. I wanted to make friends. Plain and simple. I was 22 in 2015 entering my adulthood feeling discouraged by how hard it seemed to make friends. The podcast would push me out of my comfort zone into others disguised as an attentive listener.

I have gained many friends in following this endeavor. I’ve met people I feel a great sense of privilege to know and to be a part of their lives. A true honor.

Makes me chuckle a bit because there was that grandiose impulse of revolution for the masses but I ended up enjoying a very small and subjective one.

In truth, the podcast saved my life and of all things it saved me from me. Go figure.

Lastly this escape ship was going to need some fuel which boils down to money. I wanted out of the 9-5. College didn’t interest me; it felt just as rigid as most jobs.

It was part of my grand plan to get the fuck out and enter a new game.

At this current point, it hasn’t made me a dime. To be frank the topic of money felt icky once the podcast was off the ground. I worried it would tarnish the integrity or something honorable/righteous…or whatever.

So I never took that step which in essence is a pretty vital one.

I’m reminded of an interesting principle that plants live by. You see, at least in the context of plants survival of the fittest isn’t the rule.

It turns out it’s the survival of the kindest that reigns.

In a bit more detail, the plant that tends to be the most of service to the community is the one that survives.

This meme was a guiding principle for me in my pursuit of building this network.

Honestly if the podcast had a totem it would be the mycelium. The fungal network found under the great woods in the north west of the US. That is what I wanted it to look like. Connecting every tree to the next. Hopefully I got close on my own.

The contextual cauldron the podcast concresed from is so layered to me I’m sure I’m missing something.

In short though, I did it because it felt like the most exciting thing to do. Like it would make me laugh like an evil scientist type of enthused. 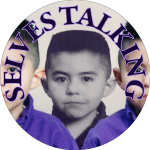 What is Refrain Magazine? 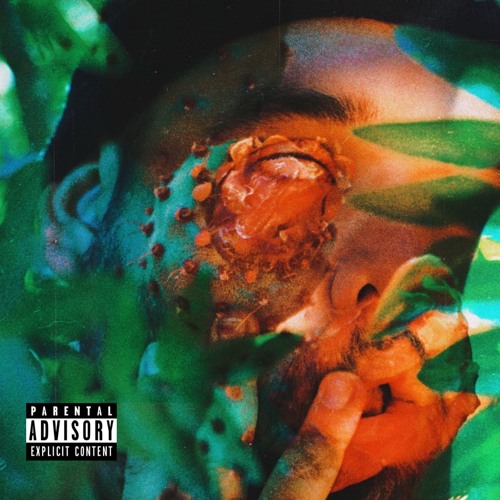